The Scoop On Biotech, Electronic Mind Control, And The Radiant Arsenal

The disgusting animals of aristocratic political thievery have invented hysteria over the flu so they could crash the economy and take over politically.   And when that didn't work they started shooting kids in schools ala Project Northwoods, just like Obama did.

When this doesn't get people in line again out come the micronukes,  I guarantee it.  The best micronukes are created in israel of course....who else could be behind all this? The two parties in America are israel.

The two parties are israel, did you get that?  The lord lovers of the republican party are quite up front about their true allegiances, and Joe Bidenheimer is the queens butler, and she has been the maid of israel all her life.

My term for the directed energy weapons being used on Americans by the Army here is "Radiant Arsenal".  A lot of bio-technological weaponry is used in conjunction with the radiant arsenal in order to make people more sensitive to the electronic mind control of radiation weapons.  The directorate for these weapons is in ABQ BTW.

You might just get a stomach ache or headache from directed energy, which is definitely part of a Spectrum of predictable behavior achieved by this technology, but if you have been infected with other biotech as pictured below, it makes that light up like you would not believe.  These aristocrats like bush obama biden are evil ghouls and if you know how to interpret the past correctly you will see that they are headed for bad bad things.

This was put on me in Tampa Florida by a government team right after 911,  and I was clueless.  The Tampa Tribune was probably involved and maybe orchestrated it.    These zionists had direct financing from Israel, perhaps through Clintons henchman Jeffrey Epstein.  I had it cut off four times, the fourth time was in the VA in ABQ, 12 days, and it was coming back through the skin graft before it was even healed.  A couple of the pictures below were after gilbert arrizaga had cut it off the second or third time, and it just kept coming back faster and faster after each surgery.   It was a weaponized cancer.

VA ABQ took pictures of this at its worst too, though  I would be surprised if those pictures are still accessible.  Fortunately I found cancersalves.com, and I got it taken care of, otherwise I would be dead, which was their intention.  I am one of the very few who have survived this, although I heard from several veterans doctors that there were over 600 gulf war I vets who died of this exact same aggressive incurable skin cancer.   What a coincidence eh?  All that evidence gone.  A large part of my right shoulder has been cut away now, but trying to get help for this is like trying to wake the dead, nobody in government wants any part.

Heres the SCOOP.  Most of the Gulf War one medical records were in the Murrah Building in OKC when it was destroyed, a year after Waco.  Thats not all that was destroyed, either, but those records were definitely starting to show illegal use of biotech during that war, and because the government had big plans for Gulf War II they did not want that information discovered, although some doctors were already starting to understand it.  A lot of family members were infected with exotic biotech by returning GIs, and this is well known, even in the secrecy state.

Present day vaccines may serve the same purpose, removing people, targeting we who accidently or otherwise became infected with illegal gulf war biotech, simple prudence, because these genetic things will remain detectable for ever.   The effort to eradicate people exposed to gulf war biotech is probably  incorporated into present day vaccines.  This is highly denied by anyone and everyone in the 2 party government. 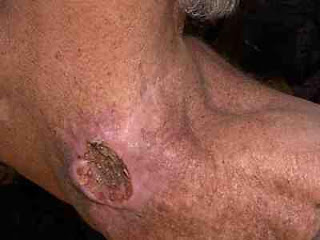 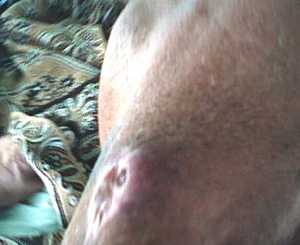 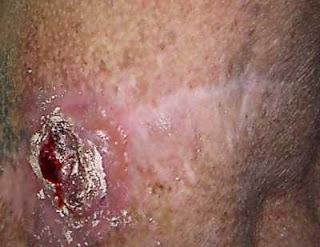 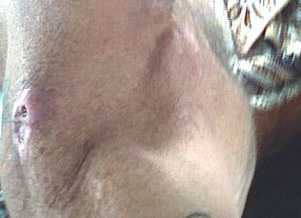 Posted by luxefaire at 4:46 PM